NEW GAME! -THE CHALLENGE STAGE!- is a game adaptation based on Tokunou Shoutarou's 4-koma manga, NEW GAME! It is available for PlayStation 4 and Vita.

The game was only released in Japan, and currently has no plans to be localized or dubbed in other territories.

The Challenge Stage is a training adventure game based on the popular anime. The player is Aoba Suzukaze, who is tasked with creating add-on downloadable content for a hurriedly decided RPG epic.

The story will advance during Adventure Parts. You’ll be able to enjoy conversations with your co-workers and friends, and your friendships can change based on your responses. In the second half of the game, you can enjoy the individual episodes of the co-workers you became friends with in the previous parts, as well as trigger character routes.[1] 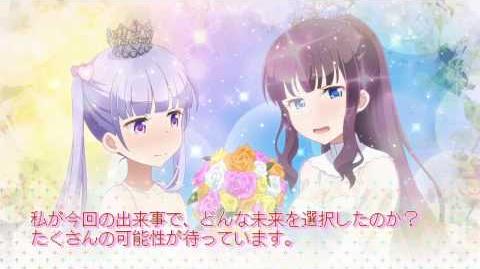 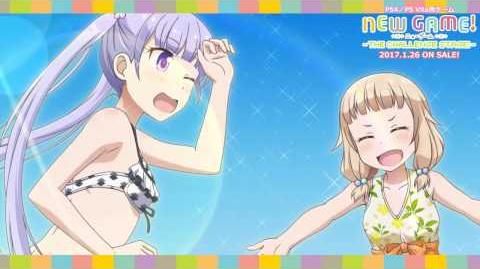 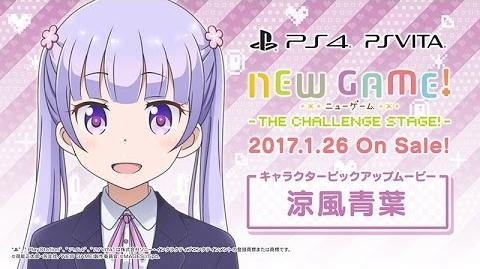 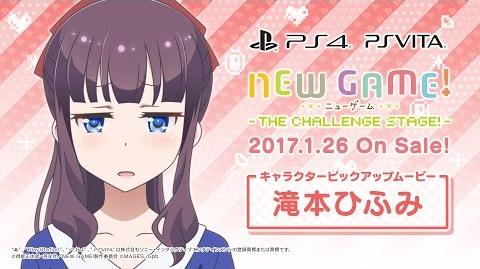 All in-game music and soundtracks are included in the album NEW GAME! -THE CHALLENGE STAGE!- ORIGINAL SOUNDTRACK. The opening and ending songs are also included in the mini-album Now Singing♪♪♪♪.

Community content is available under CC-BY-SA unless otherwise noted.
Advertisement